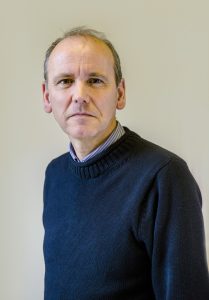 Mark Woods is Contributing Editor at online Christian news magazine, Christian Today, where he has been responsible for writing some of the most controversial investigative journalism and most entertaining opinion pieces of recent years in the Christian scene. Mark is a former editor of the Baptist Times, former Contributing Editor at The Methodist Recorder and has had several secondments to the World Council of Churches. Mark is a Baptist minister and his book Does The Bible Really Say That? is published by Lion Hudson in August 2016.